First, consider the people’s restlessness (14:10-12). As the Israelites were against the Red Sea, they saw the Egyptians approaching. Feeling trapped, they had an “I told you so attitude.” They forgot that God was in control.

Next, consider Moses’ reprimand (14:13-14). Moses commanded the people to fear not and stand still. Moses assured the people that the Lord would fight for them. When we are experiencing the trials and difficulties of this life, we need to remember that we do not have to endure our trials alone! God is on our side (Philippians 4:13).

Third, consider God’s reassurance (14:15-18). God assured Moses that, while the Israelites would be able to cross on dry land, their enemies would be defeated (I Corinthians 10:1-11).

Fourth, consider the people’s rescue (14:19-22). It is significant that God did not lead his people around their obstacle, but through it. Perhaps when we are praying for God to remove certain difficulties from our lives, we ought to be praying for the strength to endure those difficulties (James 1:2-4).

Fifth, consider the enemies’ resourcefulness (14:23-25). Despite having experienced the plagues and witnessing God’s power first hand, Pharaoh and his army refused to give up! Pharaoh is a tragic example of one whose pride and worldliness prohibited him from yielding to God’s will. Likewise, Satan is persistent in his pursuit of God’s people (I Peter 5:8). When we resist the devil, he will flee from us (James 4:7). But we can be sure he will be back if we give him opportunity.

Sixth, consider the recognition of God (14:26-31). When the children of Israel saw the Egyptians dead on the seashore, they feared God and believed Moses. When the sea overcame the Egyptians, they also believed. Unfortunately, for them it was too late.

What is the “Red Sea” in your life?  Whatever difficulty you are trying to conquer, stand still and let the Lord fight for you! 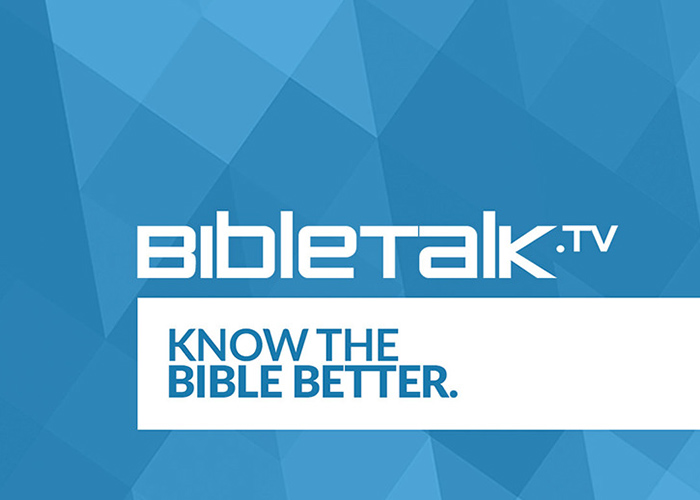